Talking to Teens About Healthy Relationships: Normalizing the Conversation in Schools

Editor's Note: This post is part of this year’s “Back to School” series in which our experts and guest authors discuss the need to support the health and well-being of youth as they return to school. For more, follow our hashtag #PolicyLabGoesBacktoSchool on Twitter.


Youth are eagerly going back to school around the country in hopes of a safe and fun year. Yet, te 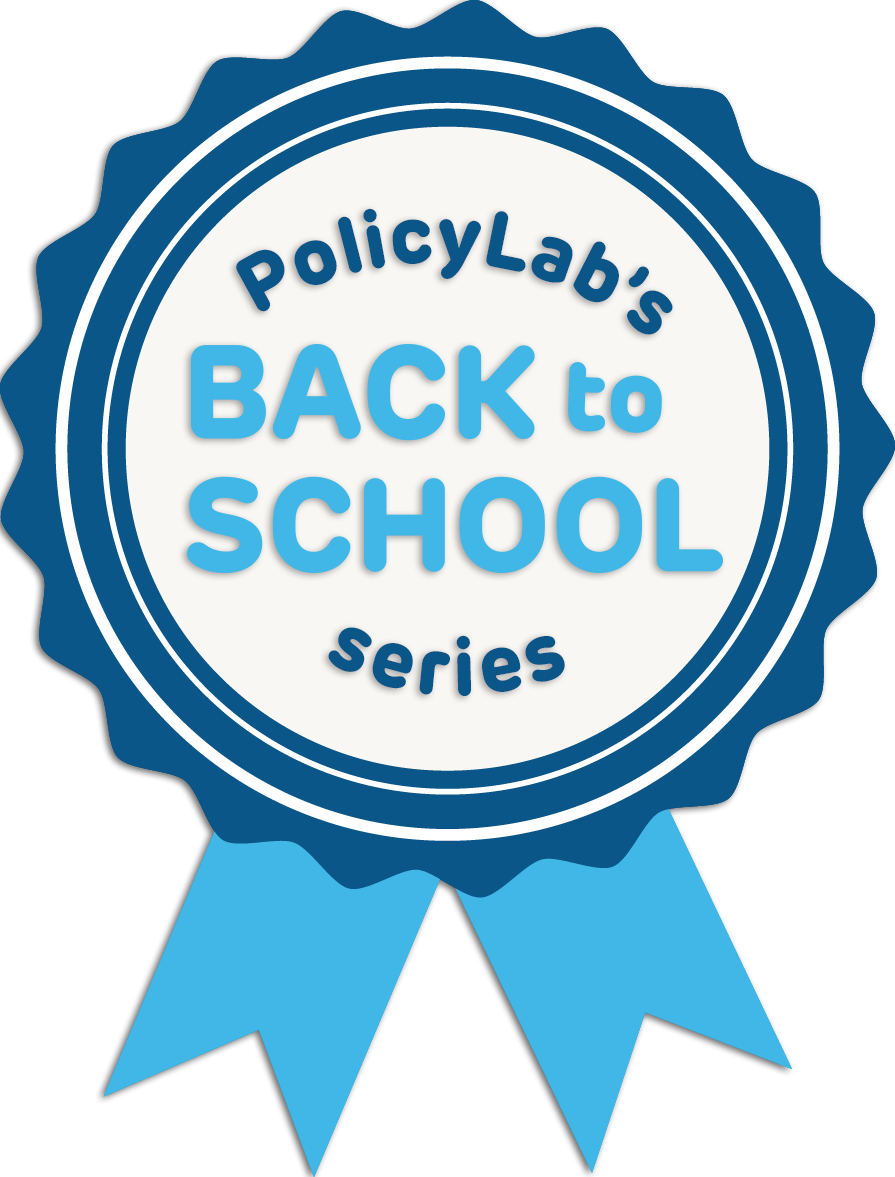 en dating violence, or TDV, is a reality that many adolescents will experience while in school this year. TDV is an adverse childhood experience that can include physical violence, sexual violence, psychological aggression and/or stalking. TDV also has lasting impacts that can put youth at risk for long-term high-risk behavior and poor health outcomes.

Heading back to school poses the risk of exposure to TDV for all students, regardless of one’s sexual or gender identity. Therefore, it’s important for schools to recognize this risk and to prepare. Research shows that talking about and educating youth on healthy relationships not only at home, but also in schools, can give adolescents the skills to recognize unhealthy relationships and prevent TDV. As researchers working in this space, we’ll share just one example of how providing this support can help normalize these conversations and empower youth in their relationships.

At Children’s Hospital of Philadelphia (CHOP), we have partnered with Lutheran Settlement House for the past decade connecting patients and families with the organization’s Bilingual Domestic Violence Program (BDVP) through CHOP’s STOP Intimate Partner Violence (IPV) program. This spring, we had the opportunity to further expand our partnership by supporting the Students Talking About Relationships (STAR) program within two high schools in West Philadelphia.

STAR is a 10-week school-based curriculum extracted from Safe Dates—a well-known and thoroughly studied evidence-based teen relationship abuse prevention curriculum—and culturally adapted for Philadelphia teens. The Safe Dates program was found to be effective in both preventing and reducing perpetration among teens already using violence against their dates and has proven to be equally effective for males and females as well as across racial and ethnic groups.

The overall goal of STAR is to create a safe space in schools for students to discuss the many components of what makes relationships healthy or unhealthy, including topics like:

Furthermore, STAR is a teen leadership development program. After students complete the Summer STAR curriculum, teen advocates are recruited as community leaders to lead STAR programming. Participants are paid for this opportunity to develop their leadership skills while disseminating important knowledge to their peers.

Through our partnership, we recruited six teen advocates, who completed a six-week training with TDV specialists from Lutheran Settlement House. We also identified two stakeholders (one school social worker and one guidance counselor) from two West Philadelphia high schools, who we interviewed to better understand their schools’ dynamic as well as their own knowledge of TDV prevention and support services. Both stakeholders had previous exposure to the STAR program and have close relationships with the students.

We utilized an implementation science approach to study the impact of STAR by conducting pre- and post-participation surveys with the six teen advocates, two key stakeholders and adolescent students at each school. Our preliminary results suggest that prior to participating in the STAR program, most teens were not able to differentiate between warning signs of an unhealthy relationship and what a “normal” relationship looks like, and most were unprepared if they were to find themselves in an unhealthy relationship, with some saying that they “would just stay because I don’t know what else to do.”

What Can We Do to Address TDV?

We believe that all teens should have access to healthy relationship education, and we support policy in favor of making this curriculum accessible in schools in Philadelphia. While STAR alone cannot solve TDV, it has the power to be a first step in ending TDV in schools on students’ own terms. STAR is a community-focused program—by involving teens and school stakeholders, the community can come together to have these important conversations and to inform future implementation of the STAR program and policy work.

Ashlee Murray, MD, MPH, is an attending physician in the emergency department at CHOP and the associate director of Advocacy and Health Policy for the Division of Emergency Medicine at CHOP. She also directs the STOP Intimate Partner Violence (IPV) Program at CHOP and is a Center for Violence Prevention scholar.

Masha Morozov is a second year Master of Public Health candidate at the University of Pennsylvania and a research assistant at CHOP’s Center for Injury Research and Prevention.